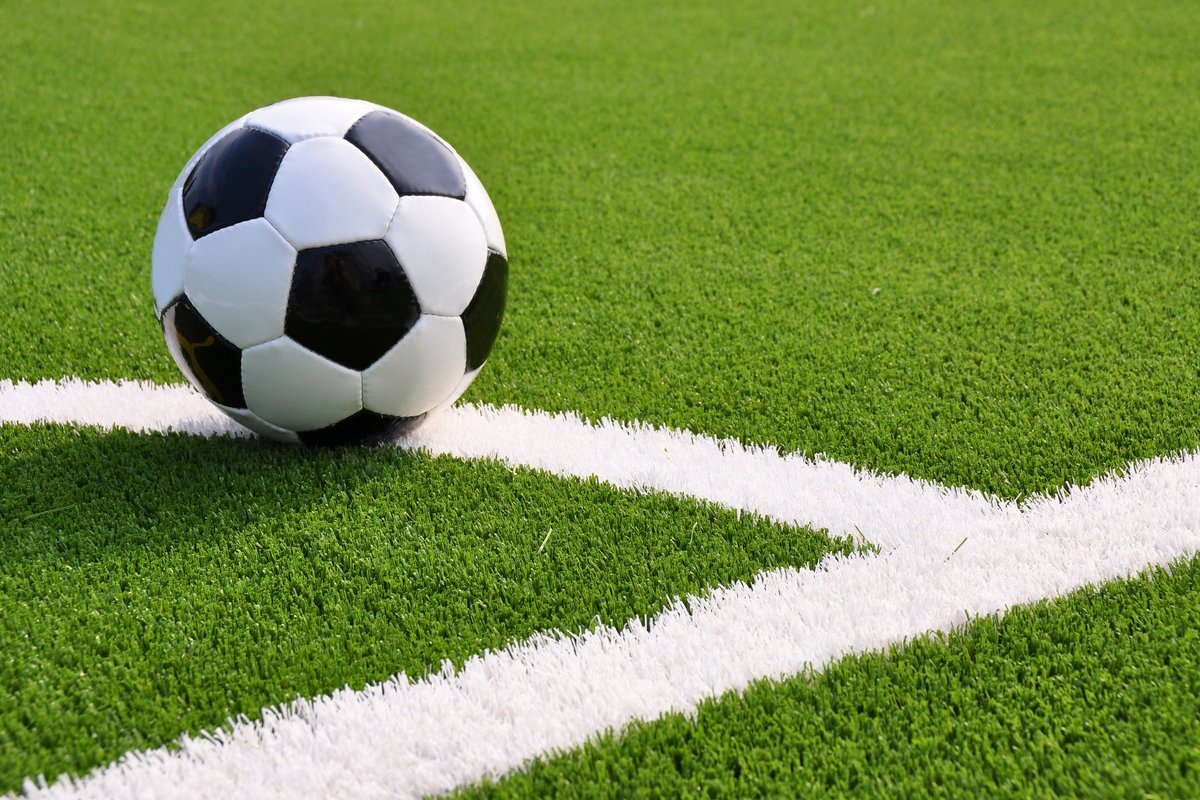 Offsides will now be declared with extreme precision due to artificial intelligence. To make it happen, a special sensor is built into the ball, and 12 cameras are placed under the roof of the stadium to track the position of the ball on the field. The frequency of fixing the object of observation is 500 times per second. And on the body of the players, the system tracks 29 points.

The machine detects when the ball leave the field and transmits information to the control room. Then FIFA members receive information and report it to the referees. This will significantly speed up taking a decision and increase its accuracy. Moreover, the data received by the system will be used to create a visualization of what happened and shown to viewers in the form of animation.

There is no need to worry about the game being controlled by machine intelligence, as the decisions about the outcome of the game will still be made by people.