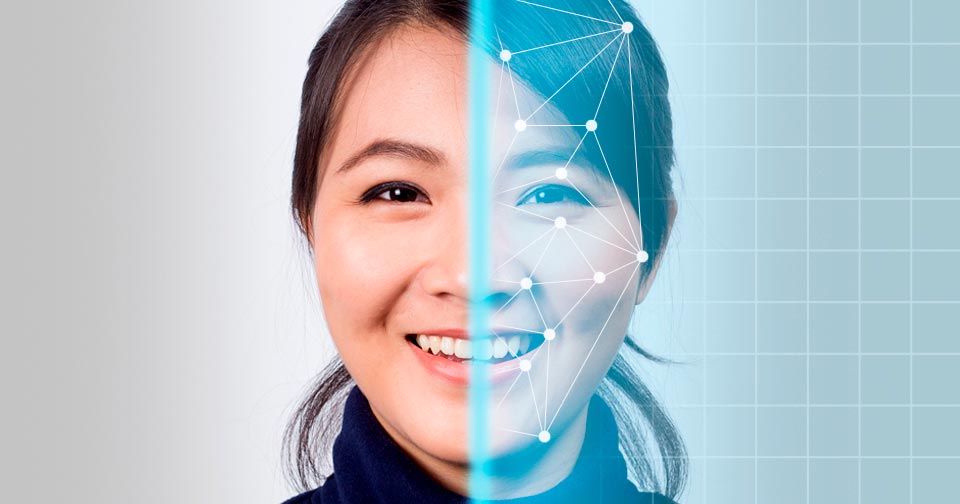 Developers from China have designed an artificial intelligence that analyzes the degree of member’s loyalty to the Communist Party. This is supposed to help in revealing a person's attitude towards party politics.

Machine intelligence evaluates a person's facial expressions, by which it determines the emotions evoked by watching videos. An experiment conducted on 43 people. It showed that a computer is able to capture and identify reactions to certain video fragments. In the future, they want to use the system not only to find out the true mood within the party, but also to educate the population in politics.

However, the application of such an algorithm is rather ambiguous, as it can strengthen the civilian control. Previously, residents have already complained about the excessive control carried out using a mobile application for monitoring patients with coronavirus.