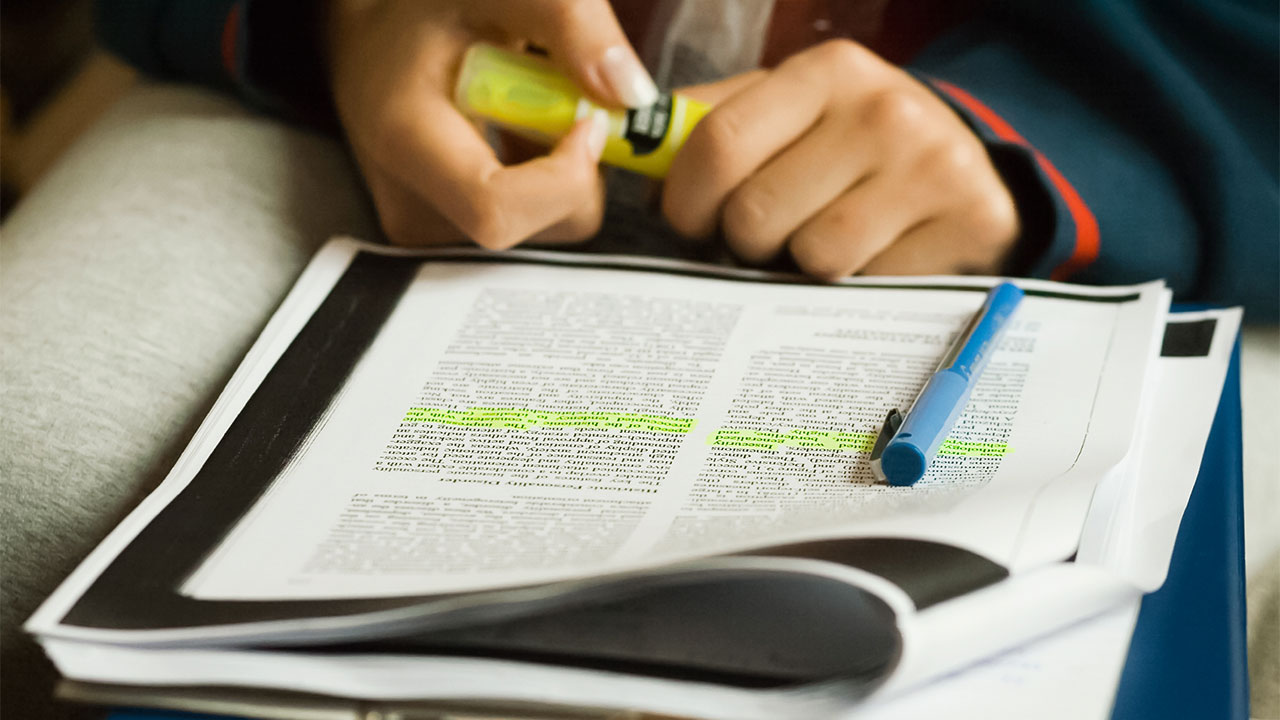 AI wrote an article on itself

Almira Osmanović Tunstrom, PhD from the University of Gothenburg in Sweden, gave task to GPT-3 to write a scientific paper on itself. The algorithm worked in just two hours and became the author of a work of 500 words. Also, the rules of content and design of the article of such works are respected. Then the doctoral student sent the article for publication in the scientific journal. Of course, after permission of the author of the work. AI didn’t mind sharing his thoughts with others. The preliminary version of the article has already been published in HAL.

Machine intelligence has previously created news and even a book. Perhaps, in the future at least some of the news and articles will be written by algorithms. But for the time being, it is worth considering many aspects of this issue, including ethical and legal.