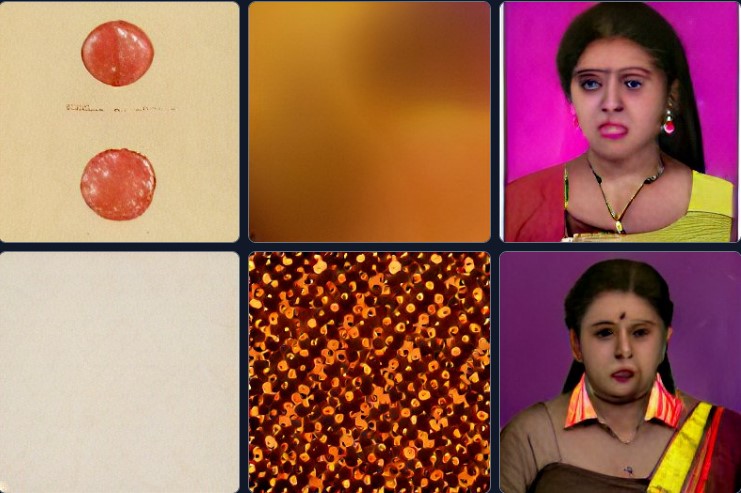 The unusual propensity of machine intelligence

Many people are interested in, and even admire, the creations created by the AI. DALL-E mini became quite popular due to its ability to create a variety of images based on user requests. Also, its «relative» DALL-E 2 generated a cover for one of Cosmopolitan magazines, which was then released.  Brazilian screenwriter Fernando Mares was fascinated by the «creativity» of DALL-E mini and tried to input different queries into the algorithm. One day he left the query field blank and was very surprised by the result. The algorithm mainly generated images of women with brown skin in sari. To make sure that the result was not accidental, Mares asked his friends to participate in the experiment. They started the process at the same time, and most of the images they got were unique, but they were the same type.

Why does DALL-E mini like this image so much? There is no clear answer, but researchers are inclined to believe that this result is due to insufficient data and labelling.