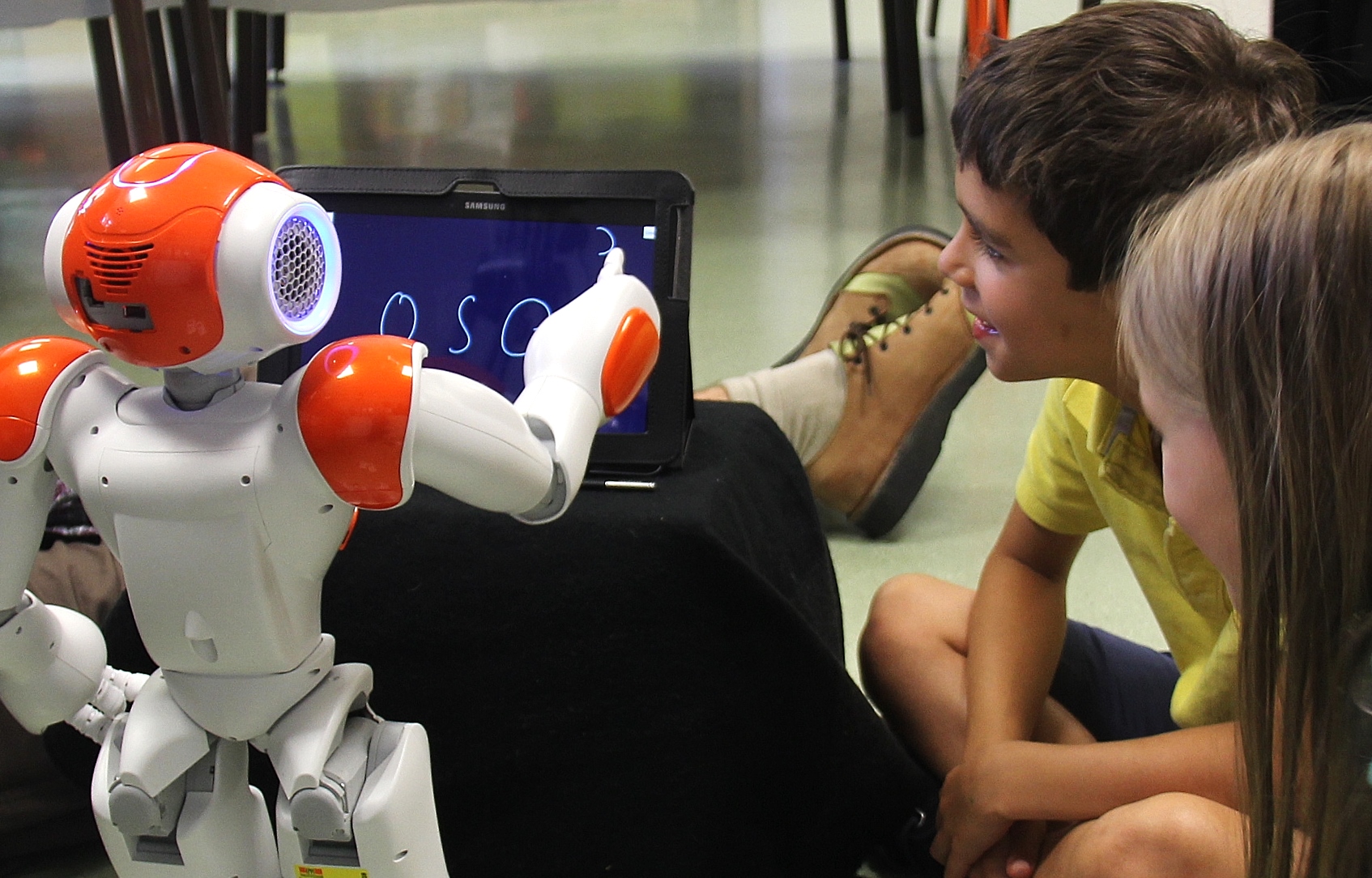 Scientists from DeepMind created the algorithm PLATO. The system learns physics through automatic coding and observation of objects. Machine intelligence was shown special videos that contained basic knowledge that the child learns in infancy. It seems that children do not understand anything at this age. In fact, «physical» understanding of the world appears in this period of life. So what humans understand intuitively is not clear enough for an AI. These aspects include such concepts as constancy, structure (impossibility of objects to pass through each other), sequence of movement (continuity), immutability of the shape of the object and principles of inertia.

PLATO was trained on videos, where all of these basic physical principles are shown in action. For example, in one of the video were shown balls that bounce differently, sometimes disappear and reappear out from each other. Later the researchers included another video where the laws of physics are not observed, and the smart system was «surprised».

After not really long period of studying AI, scientists were able to prove that some aspects of intuitive understanding of physics can be learned «visually», and that AI is amenable to such learning.