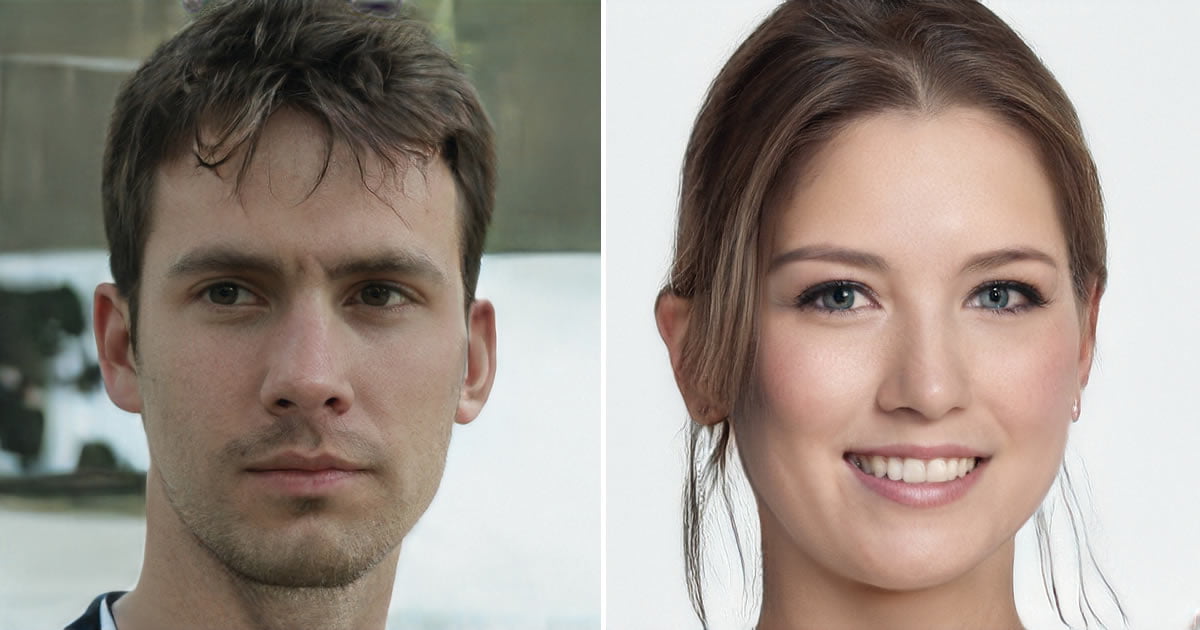 The new EG3D algorithm, created by Stanford University scientists, is one of the first machines capable of creating realistic 3D models. Previously, AI could also create believable images of people and other objects but only in 2D, as volumetric images required higher power. EG3D uses a generative adversarial network. That is, two neural networks are involved in the process of generating models, one of which creates photographic images, and the other checks them. In this way, the process continues until the desired result is obtained.

Technologies do not stop developing and in the near future even ordinary users will be able to generate realistic photo images. And also similar tools will allow artists and developers to quickly create graphics for video games and movies.