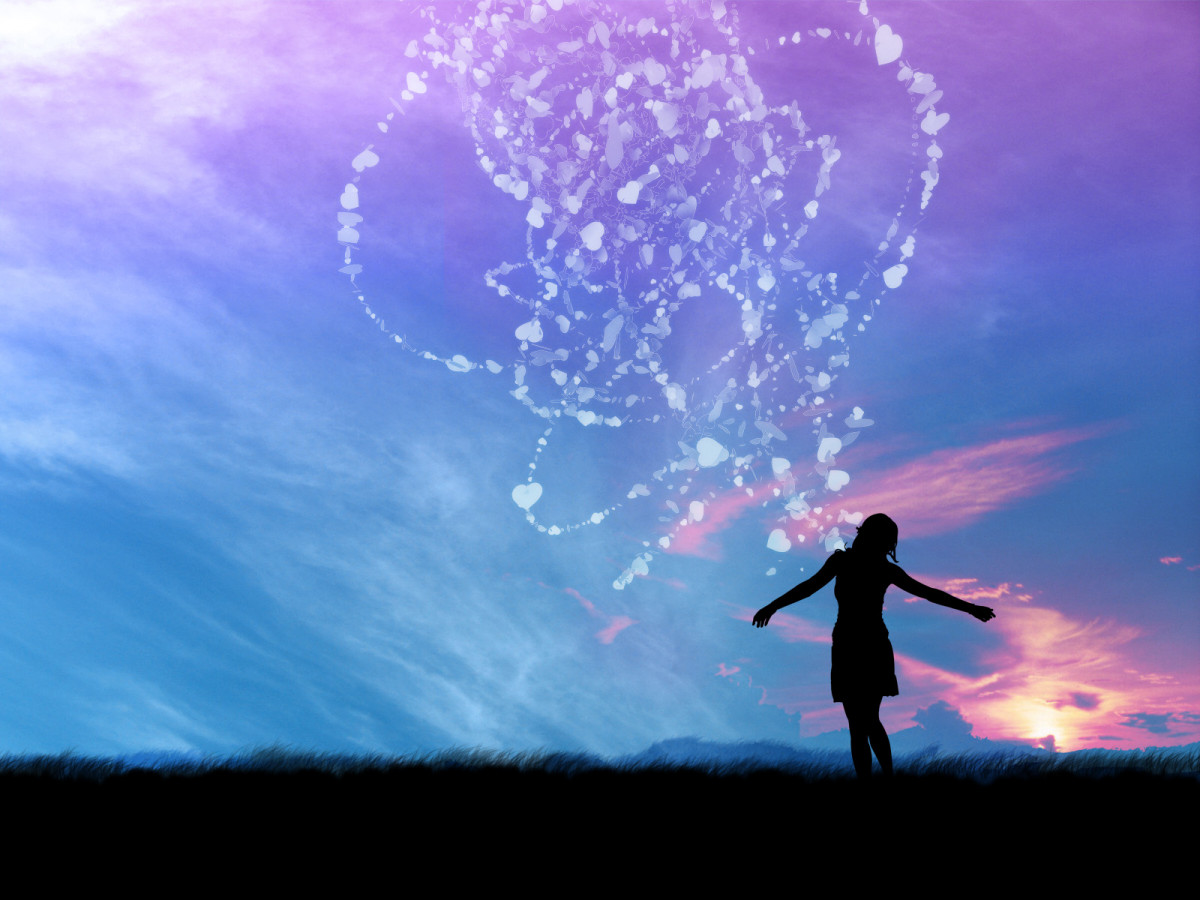 New algorithms analyze the psychological profile of a person, on the basis of which they evaluate "the chances for a happy future." The AI ​​was developed by Harvard Medical School and Deep Longevity researchers. Scientists used data from the MIDUS psychological study to create the algorithm, which involved approximately 4,000 people. Based on these data, two digital models of the human psyche were created, with the help of which the AI ​​was trained.

In other words, machine intelligence has analyzed many aspects of human thinking (which changes with age) and identified some patterns. Also, it researched connection between beliefs, psychological age and well-being.

Moreover, everyone can take the test on their own in the FuturSelf app and learn more about their psychological state, well-being and ways to improve it.